Why France produces 80% of its electricity with nuclear energy while it's only 15% in the US ?

Here are a few words to answer your question :

At the time of the first oil shock in 1973, the US still had important coal reserves and large amounts of domestic oil available in Texas, Louisiana, Alaska, not to speak about the nearby oil in Venezuela and the fact that the US more or less has its hands on (and still controls to some extent today) most of the oil in Saudi Arabia and the Middle East (Persian Gulf) which shelters 2/3 of the world's oil reserves. However, at the same moment in 1973, over 80% of the energy in France was imported (most of it in the form of oil from the Persian Gulf) because there was almost no domestic coal production (the last French coal mines have been closed since), just a little hydro (certainly not enough to power the country), almost no domestic gas, and no oil at all. And France doesn't control Saudia Arabia and the military operations in the Middle-East as the US does (France is a small country with a small army). Therefore when the price of oil suddenly jumped more than 10-fold, and it became clear in 1973 that France's dependence on the Middle-East was dangerous, and that the economy was being badly damaged, the French people then backed their politicians which decided to react and two things were done and considered as a national priority in the following years : energy conservation was encouraged ("la chasse au gaspi", literally "hunting for wasted energy", was then a famous slogan) on one hand, and the nuclear program to convert the electricity production from fossil fuels to nuclear reactors was started. In took 26 years to complete this nuclear program (the last reactor brought on line was Civaux-2 in 1999) which was initially based on US reactor technology : EDF (Electricite de France) bought the license from Westinghouse for pressurized water reactors. With time the reactors were improved and francized, progressively developing a totally French design of reactors in the 1980's (today the Chinese are similarly buying the French reactor technology considered to be the best today, as a base to develop their own Chinese design of reactors which will probably be the state of the art technology by 2020). France has 58 nuclear reactors today producing 80% of the French electricity in a safe and clean manner without contributing to greenhouse gas emissions. Electricity prices in France are much cheaper than in the surrounding non-nuclear countries such as Italy, Denmark or Austria. France has become the electric power house of Europe, exporting large quantities of electricity to all its neighbors. We are now constructing in France a new 1600 MW reactor on the coast of Normandy in Flamanville, which will be the most powerful nuclear reactor in the world. But the Chinese have a potential at home for a thousand or so reactors in a few decades while France's domestic market is only 50-100 reactors. If they don't make too many mistakes, they will therefore almost certainly head the race at some point in the future. As a result of these two national priorities in the 1970's, a French citizen consumes much less energy today than an American citizen (about half as much), although the standard of living, health, etc. are more or less comparable (in fact life expectancy is slightly higher in France : the average life span for men in the United States is 73 years and for women 79 years, while male life expectancy in France is 74 years, while for women it is 82 years). While France was developing it's nuclear program in Europe in the 70's, 80's and 90's, the anti-nuclear campaigns were successful in halting the construction of new nuclear power plants and the reprocessing of nuclear waste in the United States. When today an American citizen emits 18 tons of CO2 per person and per year into the atmosphere, a French citizen emits only 6 tons (three-fold less). See : http://www.ecolo.org/documents/documents_in_english/CO2_emissions-per-country.htm

Nuclear energy uses very little material : just one gram of uranium delivers as much energy as one ton of oil - that's a factor one million ! Nuclear waste is produced in accordingly tiny quantities : the vitrified reprocessed nuclear waste produced by a typical fully-nuclear-powered French citizen over his entire lifetime is only the volume of a golf ball. These waste are solid, inert, totally confined, decay spontaneously over time (unlike stable toxic chemical wastes produced in much larger quantities). It is easy to protect ourselves from radiation using very primitive systems : a simple blanket or sheet of paper stops the alpha radiation and just a meter of earth or concrete stops the most penetrating gamma radiation. These tiny amounts of vitrified waste are not rejected in the atmosphere, they are confined and kept out of the biosphere until they decay, unlike dozens of billions of tons of carbon dioxide thrown out into the atmosphere each year by the burning of fossil fuels, changeing the global climate.

Humanity has become addicted and is dependent on its massive use of coal oil and gas. But these resources are coming to an end : we are pumping (and throwing into the atmosphere) in just 50 years the oil reserves which nature took 100 million years to fabricate. If we wanted our oil consumption to be sustainable, we need 2 million planets like the Earth.

Both to protect the environment, and to simply ensure the continuation of our civilization as oil runs short in the coming decades, nuclear energy is today the only safe, clean, competitive solution and reliable source of energy to replace a significant amount of fossil fuel consumption in America and elsewhere.

In view of the oil crisis we are facing, the time has now come for a nuclear renaissance in the United States.

Nuclear energy is the wave of the future ! 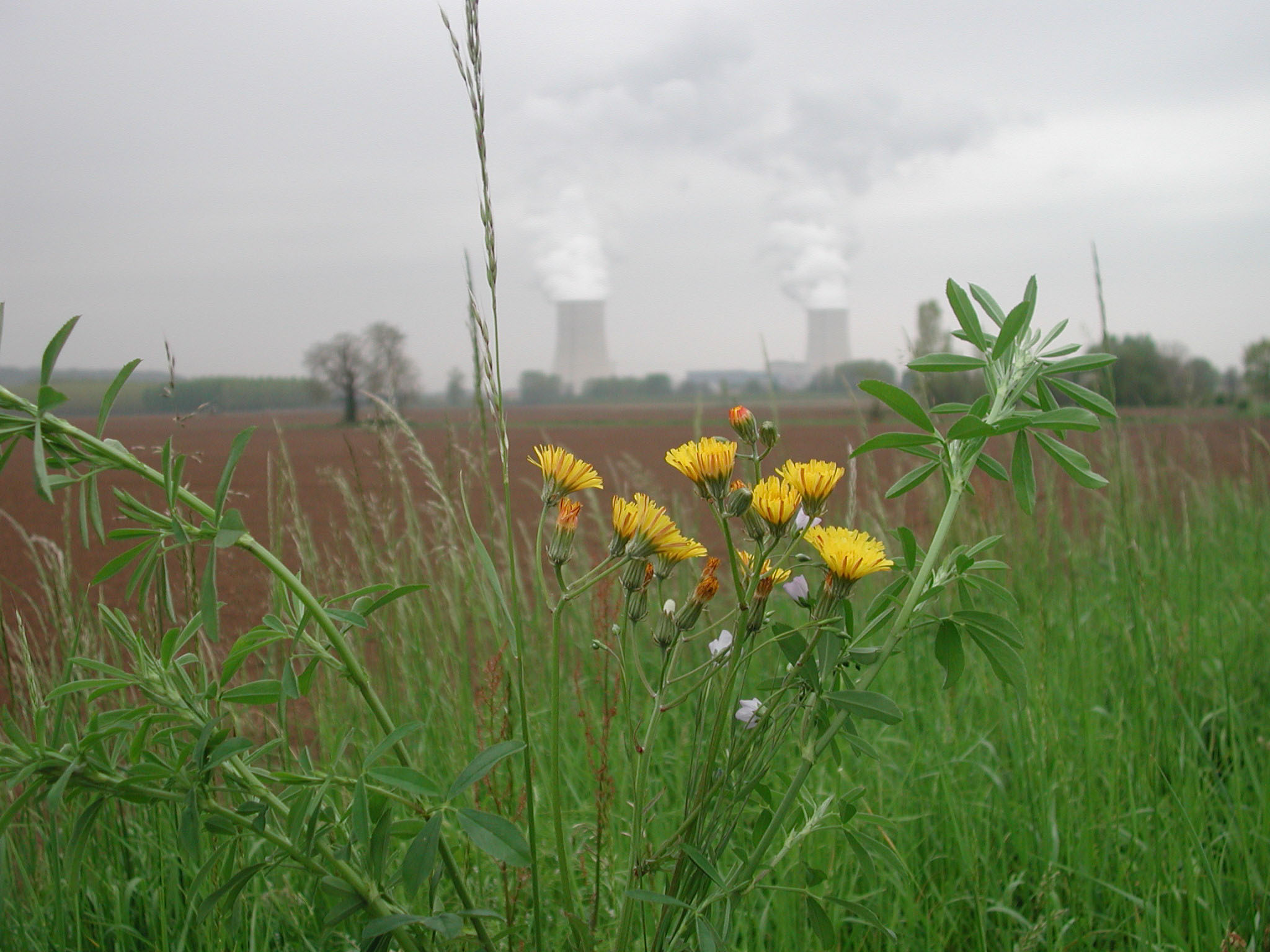 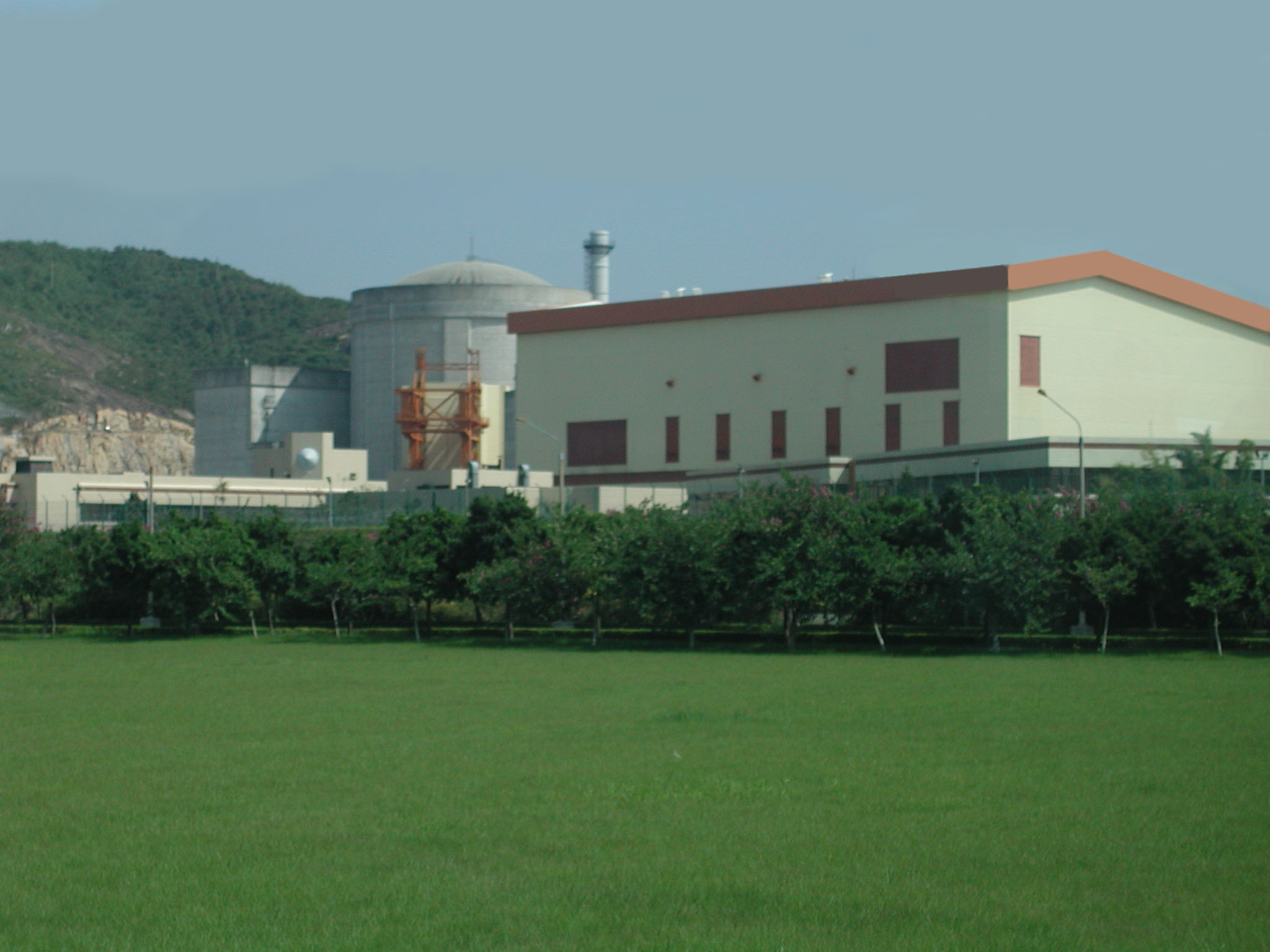 Feel free to use this info as you wish for your article in preparation.

You will find other sources of information in the "documents" section of the web site :
http://www.ecolo.org/documents/listdoc-en.htm

I'll be glad to read your article. Can you perhaps send us an electronic version ? If you authorize us to do so, we could send it to our mailing list or post it on our web site if you agree, some time after it's initial publication, with due reference of course. And we would be totally delighted if you can mention our association, EFN (Environmentalists For Nuclear Energy - www.ecolo.org), who works hard to inform the public worldwide about these questions. This would help us develop EFN-USA ( http://www.ecolo.org/base/baseus.htm ) and inform the public. We're a rather young organization (founded less than 10 years ago) but, we feel, with an important message, so if you can mention us in the article somewhere it could be useful to help inform your readers and awaken the public on these important topics.

Yours sincerely, with kindest regards. have a nice week-end.

EFN is a not-for-profit international organization gathering 8000 members and supporters, and a network of similar organizations and of local correspondents in more than 50 countries, to inform the public on energy and the environment.

EFN-USA is a 501(c)(3) tax-exempt not-for-profit organization incorporated in the United States, with similar objectives.

EFN-JAPAN is the Japanese branch of EFN

> Dear sirs:
>
> Greetings. I am a California free-lance journalist who
> is doing a story on the state's energy policy for a
> local magazine. I have discovered that the state of
> California has very few nuclear power plants in
> comparison to several states on the East Coast.
> Moments later I discovered that the French have been
> maintaining nuclear power plants safely and
> effectively for several decades. My question then
> becomes - how it is that France has become, as a
> nation, a 80% nuclear energy user, while the United
> States only 15%? Any resources you could point me to
> in regards to answering this question woudl be very
> helpful.
> Keep up the good work - I am slowly becoming convinced
> that nuclear energy is the wave of the future.
> Db